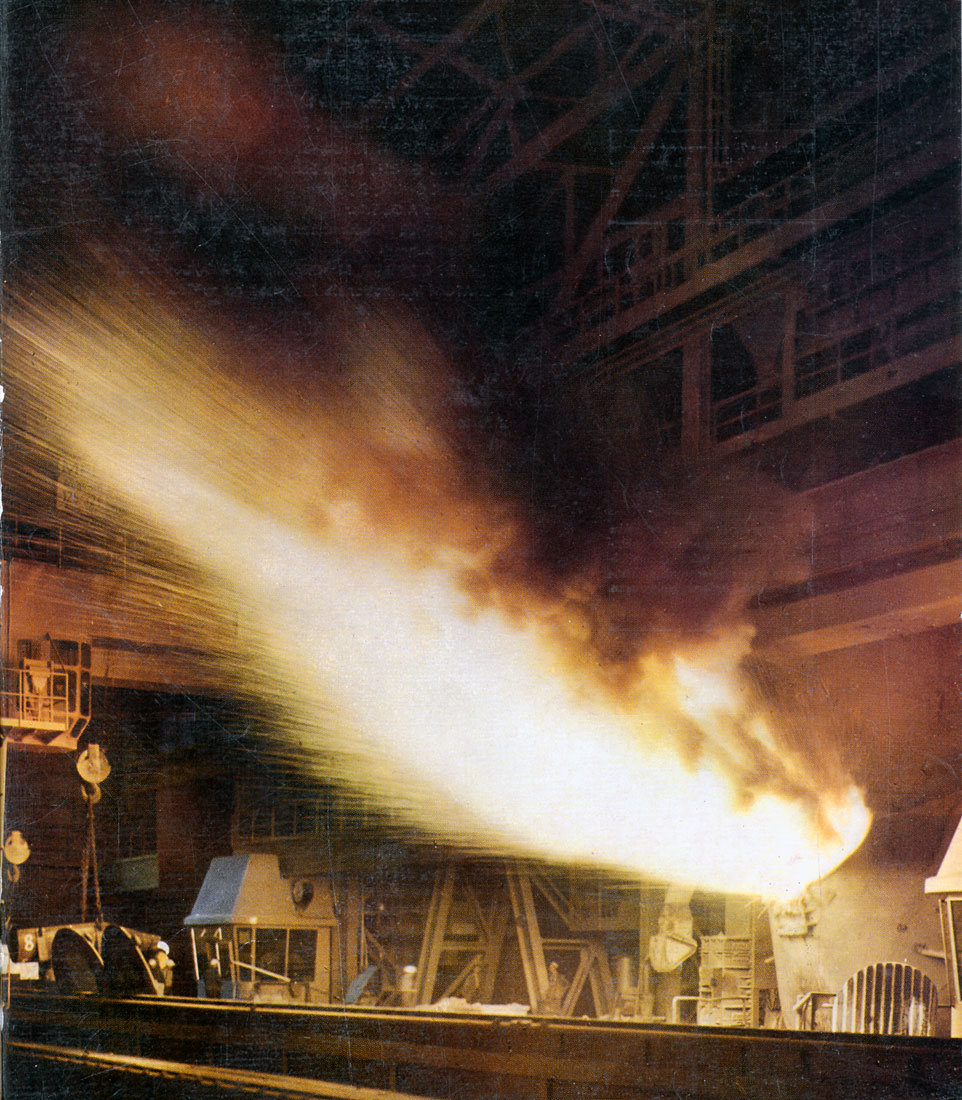 were shut down 50 years ago on 31 July 1969 at the Duisburg-Ruhrort plant of August Thyssen Hütte AG.
The three 75 t converters had been installed by DEMAG in 1959.
The converters 4 and 5 were already installed as LD converters in 1962/1966.
140 years ago the first German Thomas steel ever was produced by Rheinische Stahlwerke AG on the same site. 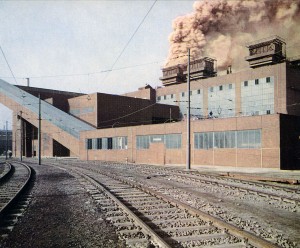 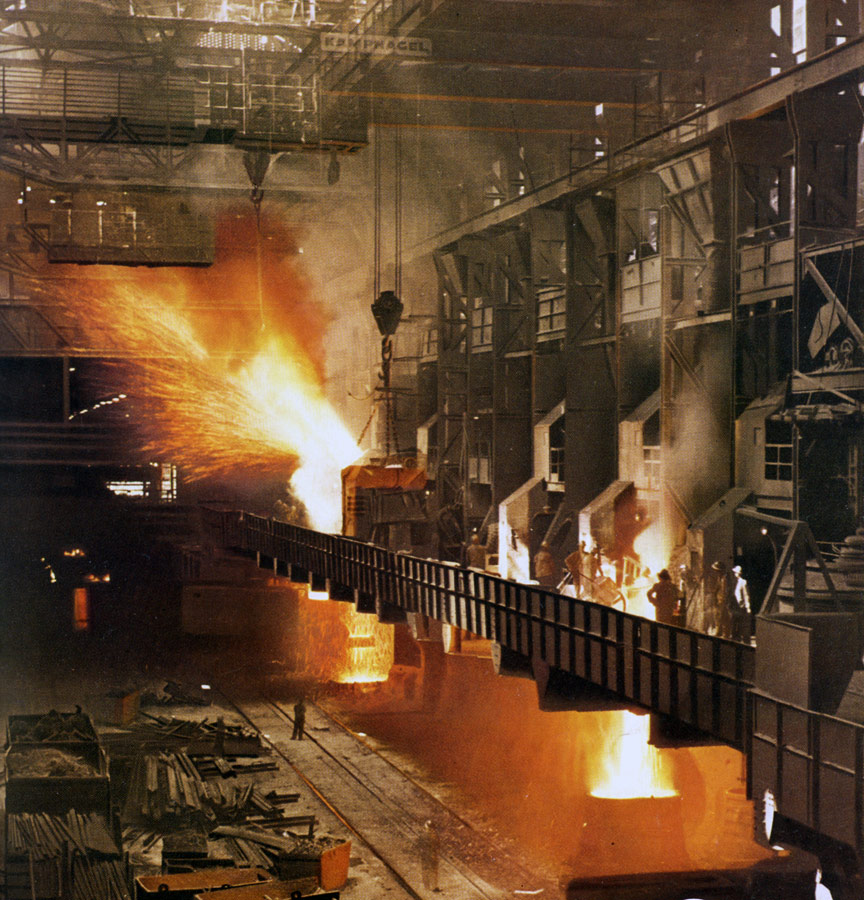 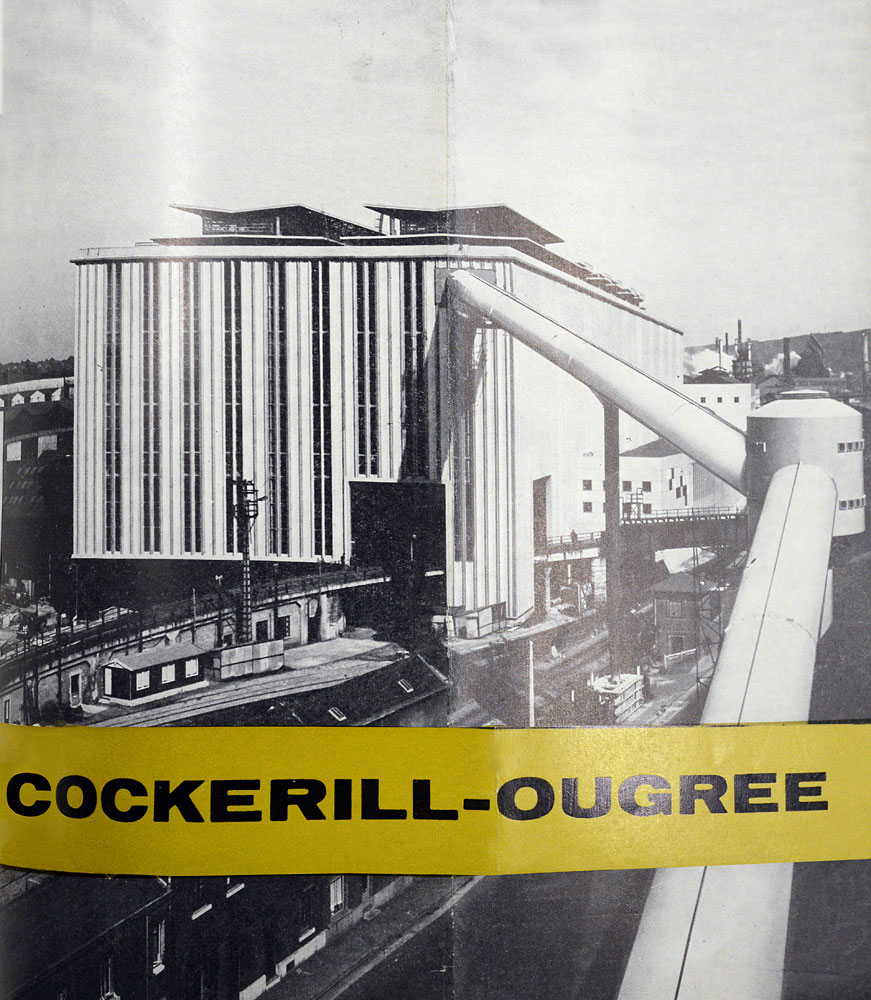 With the construction of three new steelworks at the end of the 1950s, the Thomas steel making process (Basic-Bessemer) experienced its technical peak and a final blossoming.
Between May 1958 and August 1959, HADIR in Differdange, Phoenix Rheinrohr in Duisburg and Cockerill-Ougree in Liege commissioned a total of 13 converters with tapping weights between 50 and 70 tons.
All of them had been planned and built by DEMAG in Duisburg. 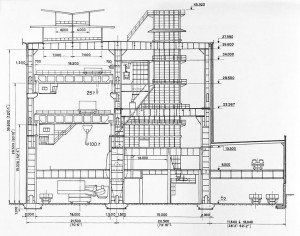 The Thomas steel plant in Liege-Ougree, with its futuristic façade at that time,
will remain the last new construction of its kind in the western world.
Five 56 t Thomas converters and two 1500 t hot metal mixers were put into operation on 4 August 1959 and were supplemented by a 60 t LD-AC converter in 1962.
In December 1975 the Thomas steel works in Liege were shut down.
5 years later the use of the basic bessemer process in the western hemisphere was finally terminated. 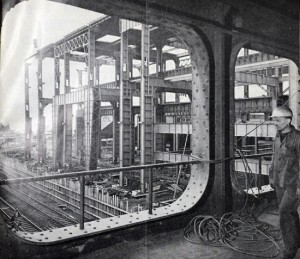