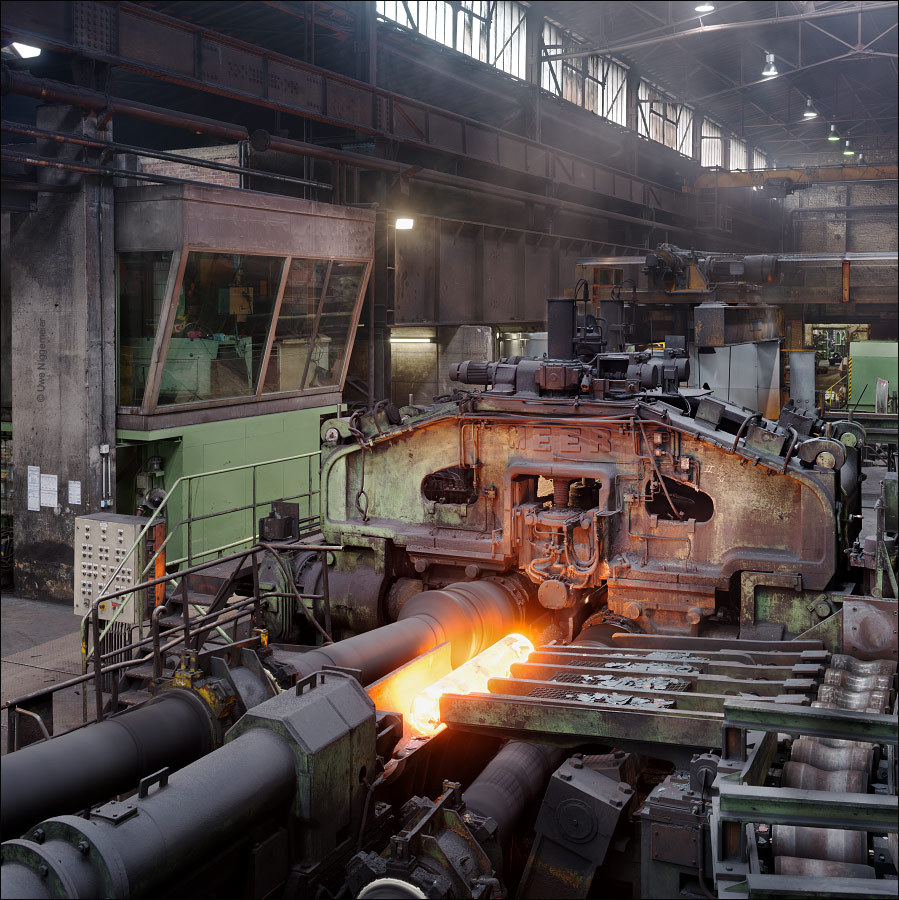 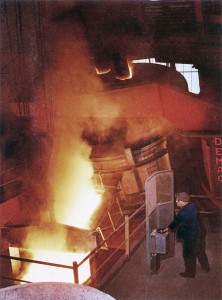 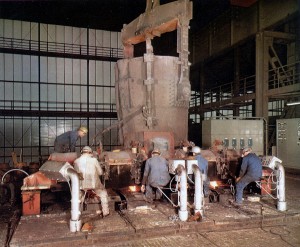 1 thought on “ESW in Eschweiler closed down.”