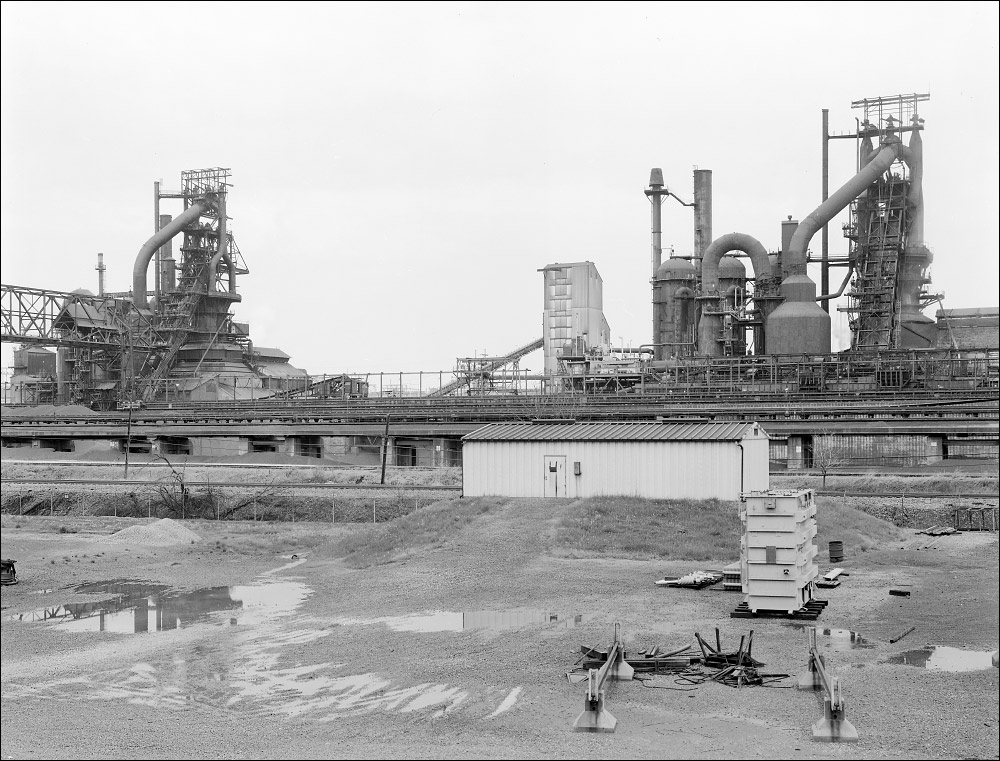 In 1965 there were 237 blast furnaces at 72 locations in the U.S. . This series will briefly introduce all of them.
The American Rolling Mill Company was founded in 1899 in Middletown, OH and started up its plant in Ashland, Ky in 1910.
Two blast furnaces were in operation there in 1965.
The Bellefonte furnace built in 1942 and Amanda that replaced the older Norton furnace in 1963. 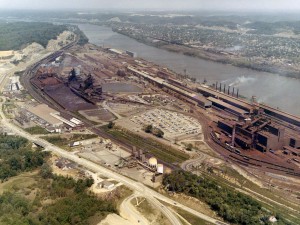 1968, Courtesy of the Hagley Museum and Library.

Ashland had a 10 furnace open hearth melt shop that was replaced by a BOF shop in the late 1960ies plus strip and plate rolling mills.
Bellefonte blast furnace was idled in 1996 including most other facilities. Amanda was closed down in 2015.