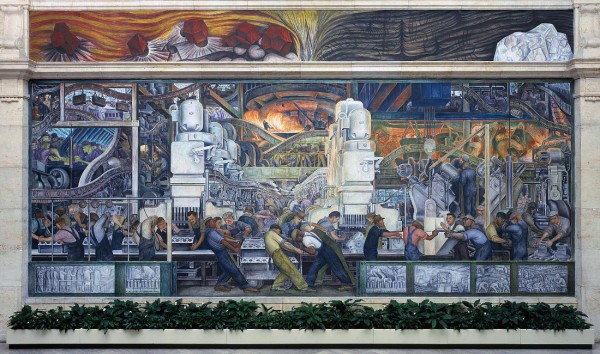 80 years ago Mexican Artist Diego Rivera finished his famous murals of the Ford  River Rouge plant at the Detroit Institute of Arts were they are still to be seen. 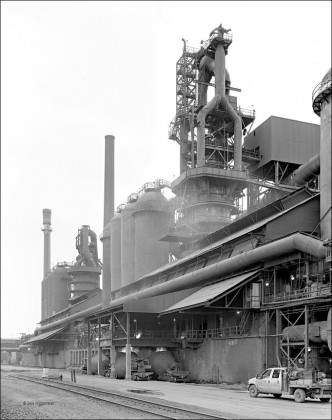 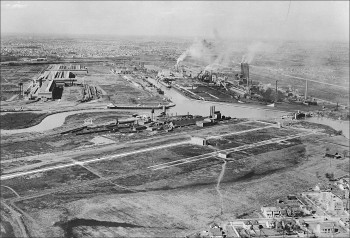