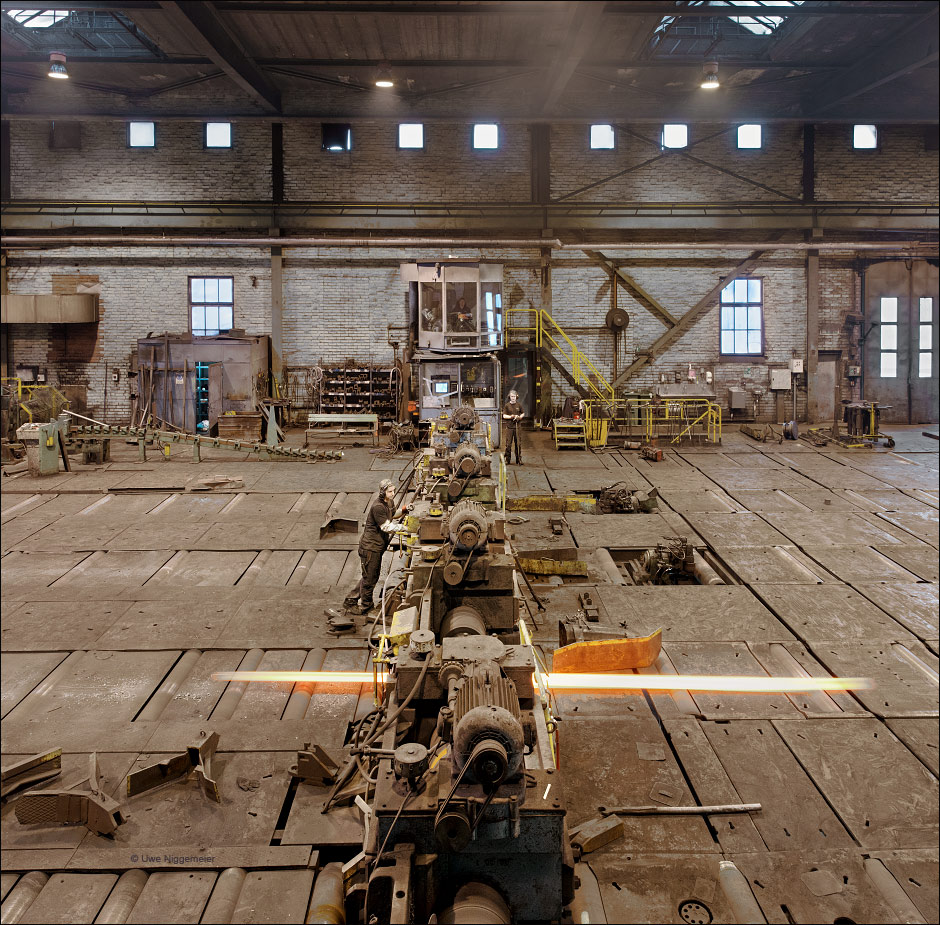 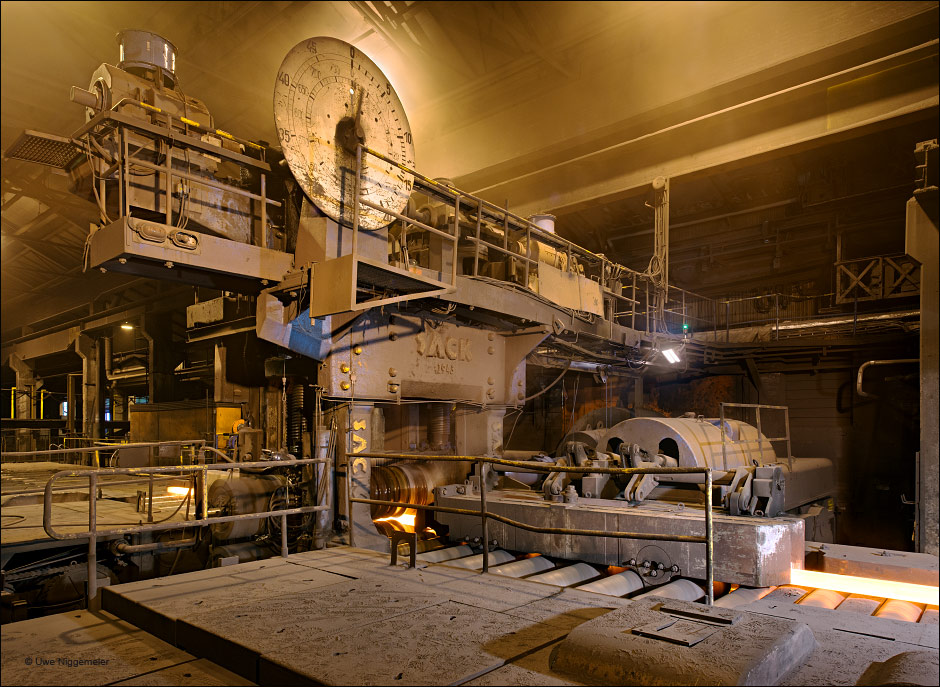 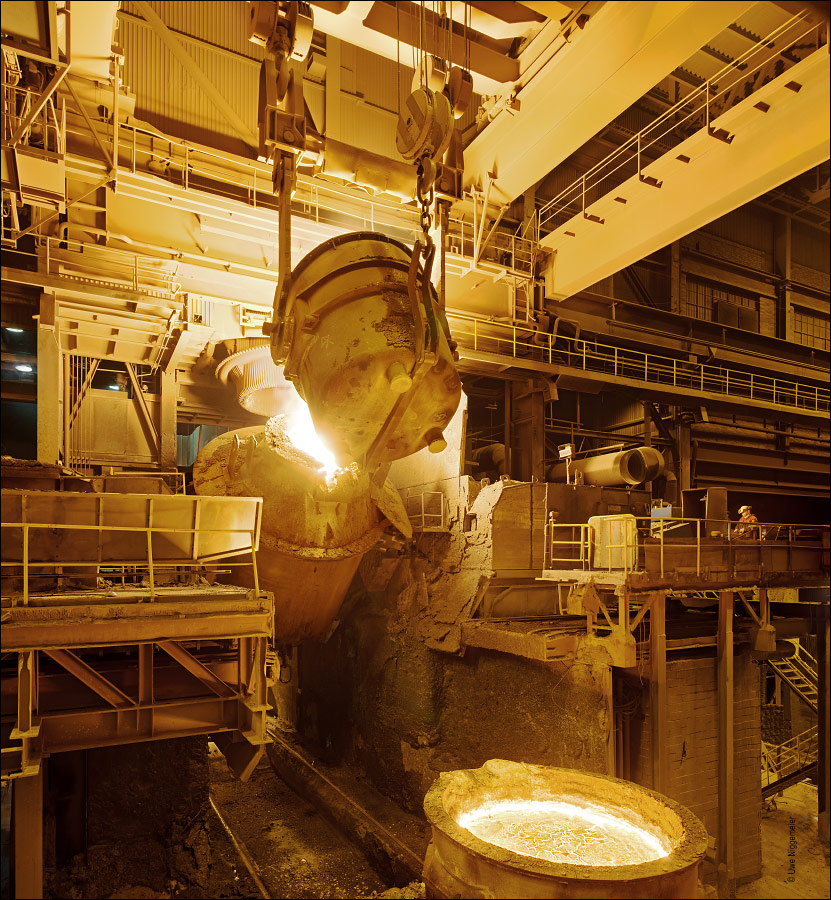 Now at stahlseite.de.
The speciality steel mill in Avesta was founded in 1883 under the name Avesta Jernverks AB.
Stainless steel was produced since 1924.
The company was taken over by British Steel in 1992 and now called Avesta Sheffield AB.
In 2001 Outokumpu from Finland acquired the Avesta mill and produces stainless strip and plate. 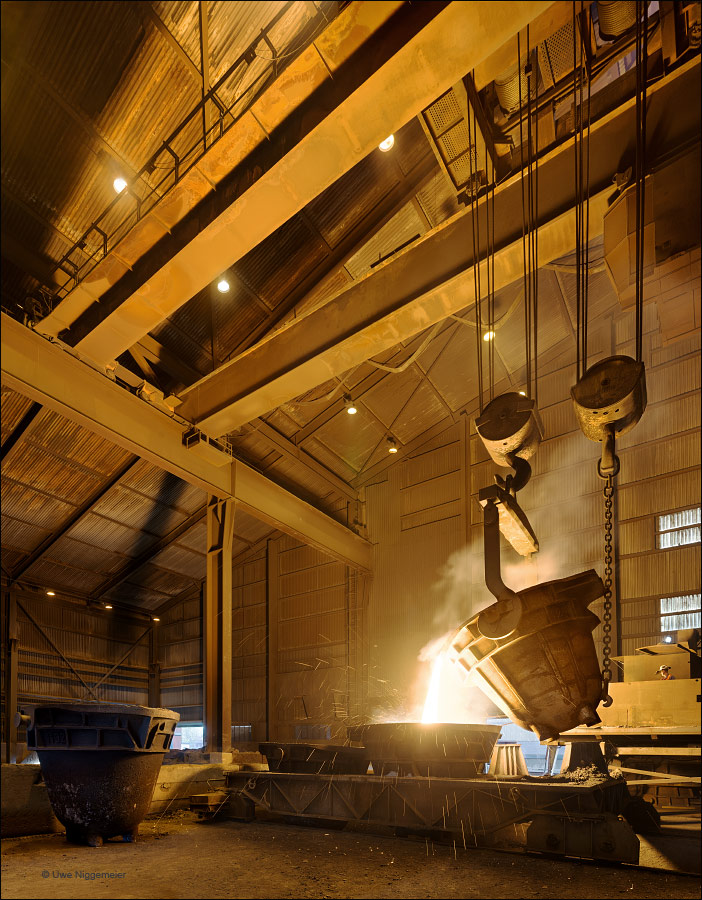 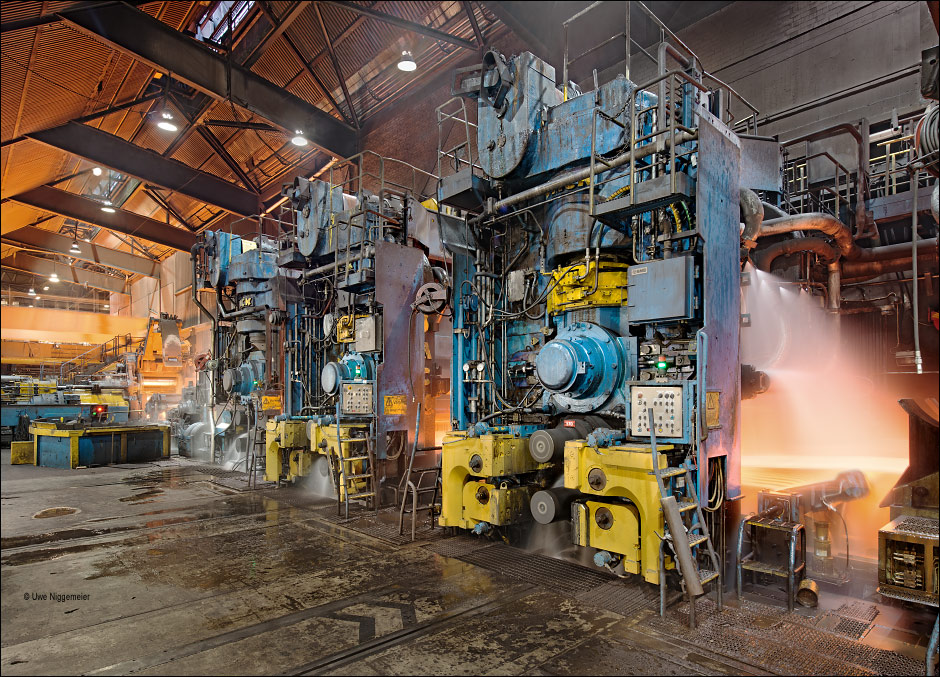 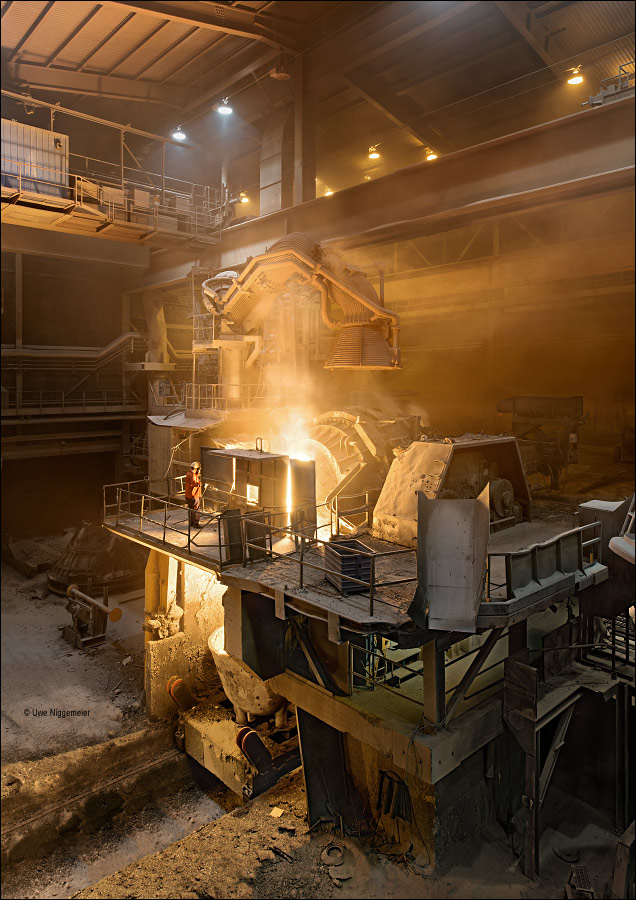