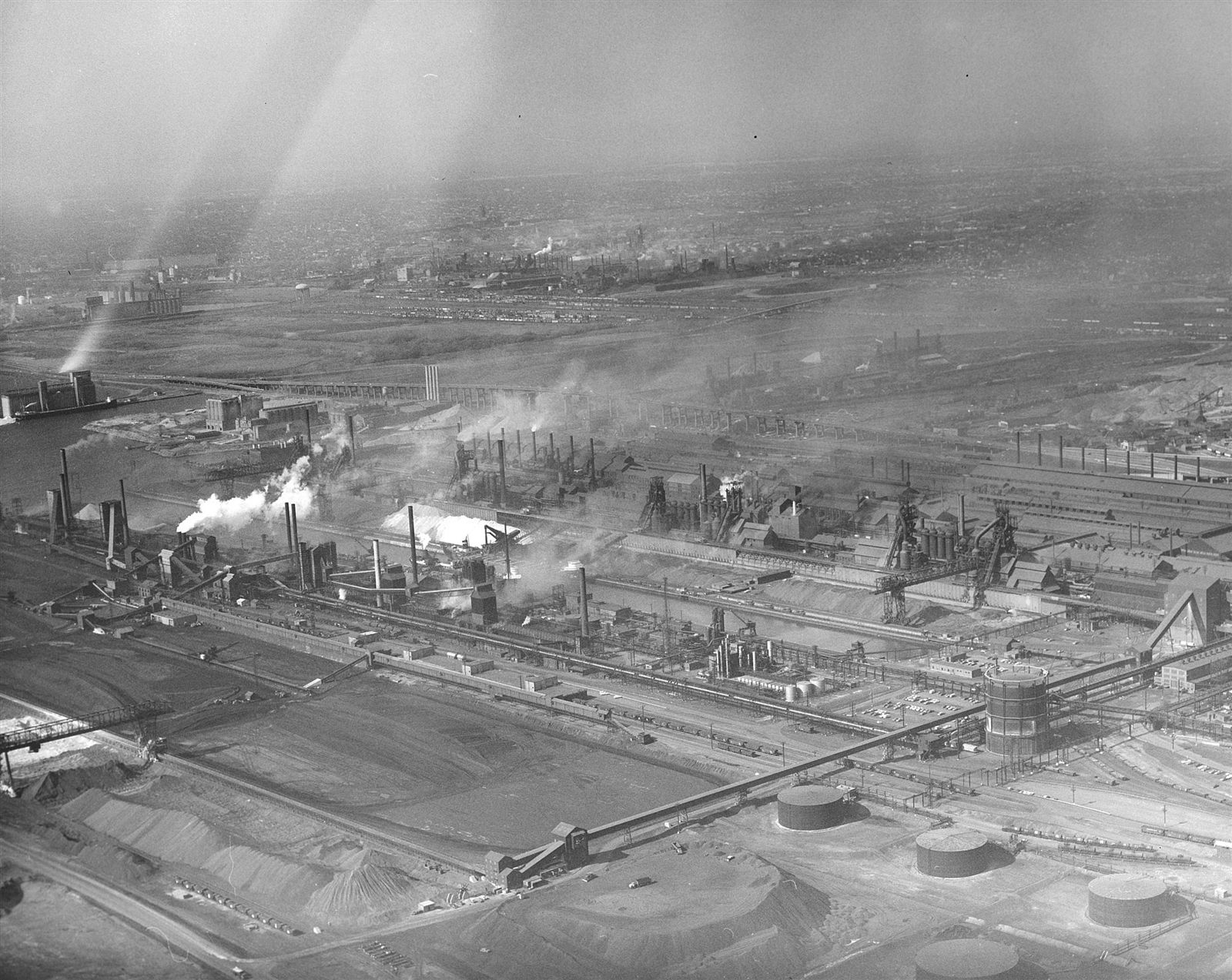 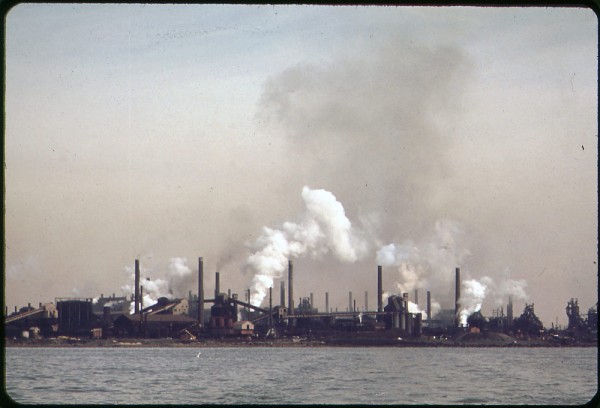 After Sparrows Point’s 12 year old cold rolling mill has been sold to the Nucor Steel company for use as spare parts it becomes very unlikely that the rest of the mill will find a new operator. Local officials claim to have information that the current owner will demolish the whole site now. 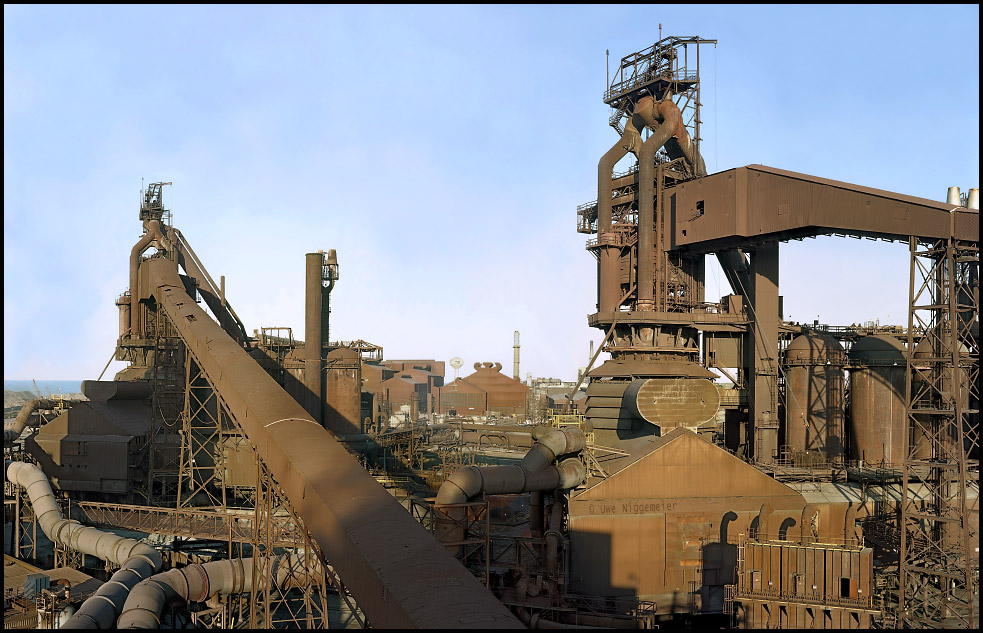 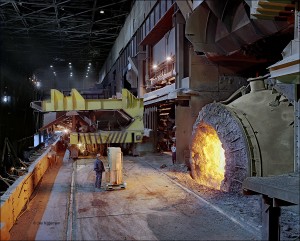 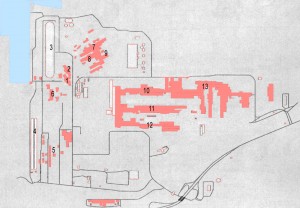